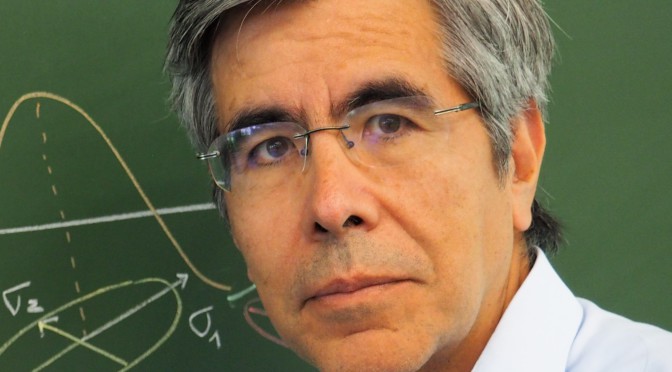 Raul Rojas was a Professor of Artificial Intelligence at Freie Universität Berlin from 1997 to 2020. Previously he held professorships at Martin-Luther University Halle-Wittenberg, and at the Technical University of Vienna.

Raul Rojas obtained bachelor and master degrees in Mathematics from Instituto Politénico Nacional, and studied the master in Economics at UNAM. He obtained a PhD in Economics from FU Berlin (1989), where he also obtained his Habilitation degree in Computer Science in 1994.

Prof. Rojas is a Member of the Mexican Academy of Sciences, received the National Science Prize of Mexico in 2015, and was named Professor of the Year in Germany in 2014.